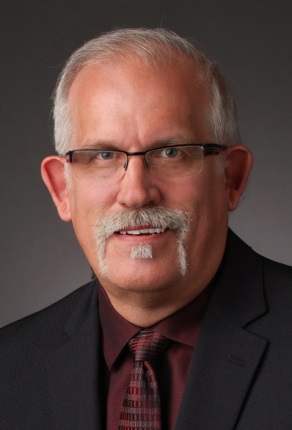 Bruce C. Olson is the founding member of OLSON SOUND DESIGN, a consulting firm started in 1991 specializing in acoustical and technical systems design for Performing Arts Centers, Recording Studios, and Houses of Worship. Prior to this, he worked for 13 years in audio, video and acoustical systems design, installation, testing, and project management for AVC Systems, a systems contractor in Minneapolis, MN.

In cooperation with the Ahnert Feistel Media Group (AFMG) of Berlin, Germany, he provides assistance with customer support for the EASE/AURA/EARS design software and the EASERA/SysTune measurement software. In addition, he also manages the beta testing for new versions of software. Mr. Olson provides advanced training worldwide for manufacturers, acoustical consultants, and audio contractors for both EASE and EASERA. 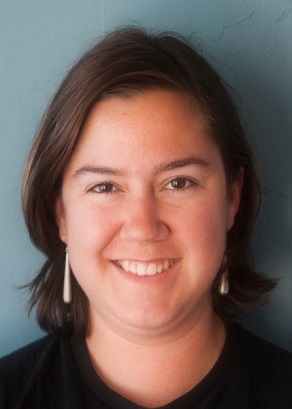 After obtaining a bachelor degree in architecture (Universidad Nacaional de Colombia) and an MS in architectural acoustics (Rensselaer Polytechnic Institute) Ana M. Jaramillo became a professor at the Instituto Tecnologico Metropolitano as well as Colegiatura Colombiana de Diseño in Medellin, Colombia from 2006 to 2008. During the same time she held a private acoustics consulting practice and published the textbook “Acustica: La Ciencia del Sonido”. She graduated with a PhD in architectural acoustics from Virginia Tech in 2013 and joined Olson Sound Design. 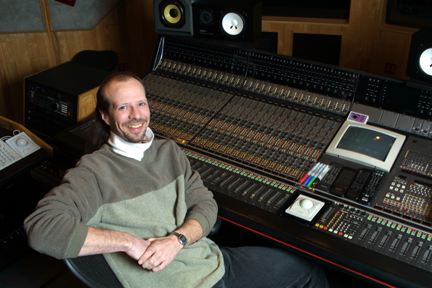 Brad Yost is a veteran designer, engineer, and producer with numerous award winning projects to his credit. As a specialist in recording, mixing, studio design and consultation, Brad is aligned with many talented arrangers, composers, and performers to make your recording project comfortable and cost effective.

As an acoustic consultant, Brad has over 20 years of experience in system design, analysis, and installation of systems both simple and complex.